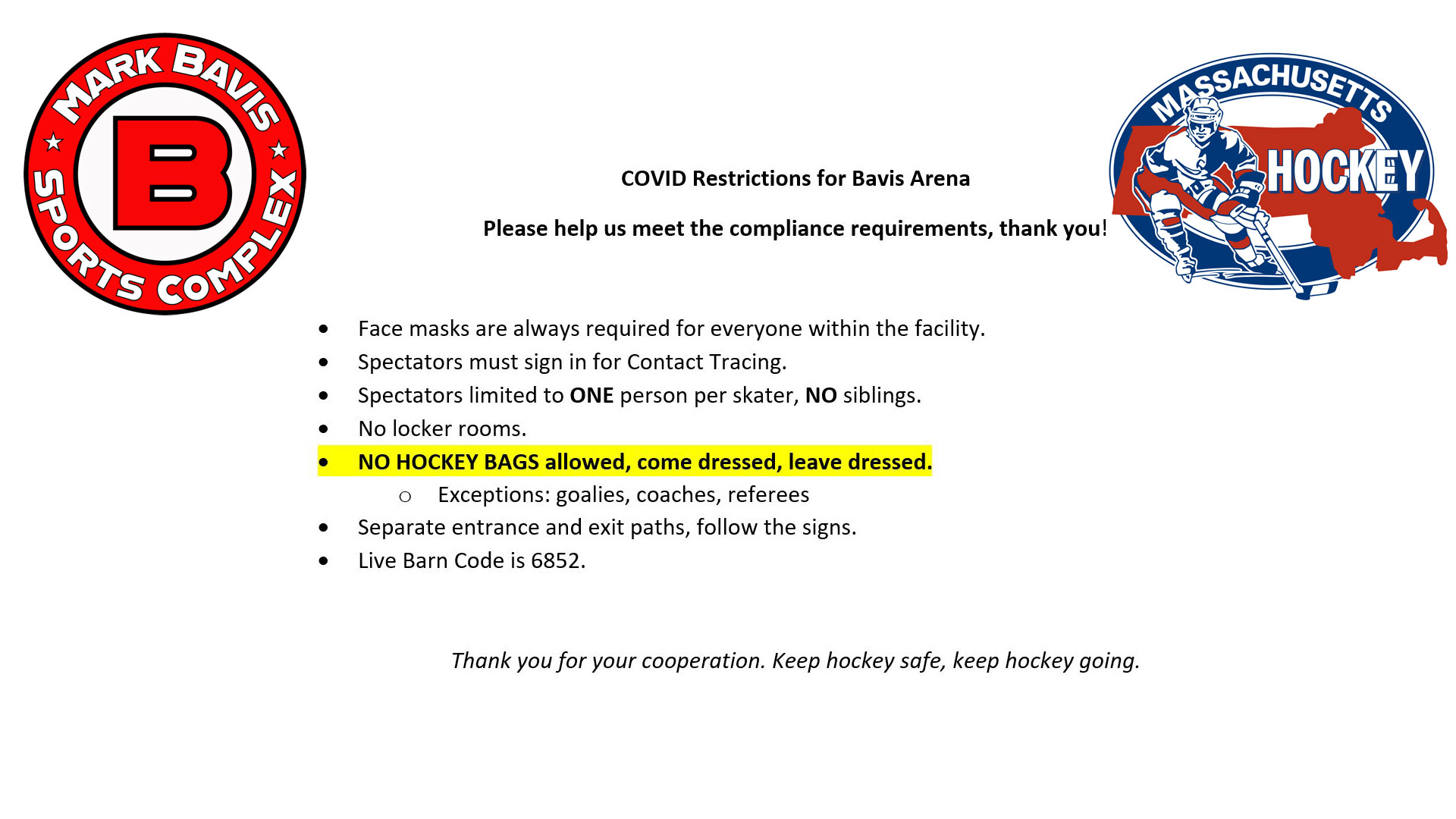 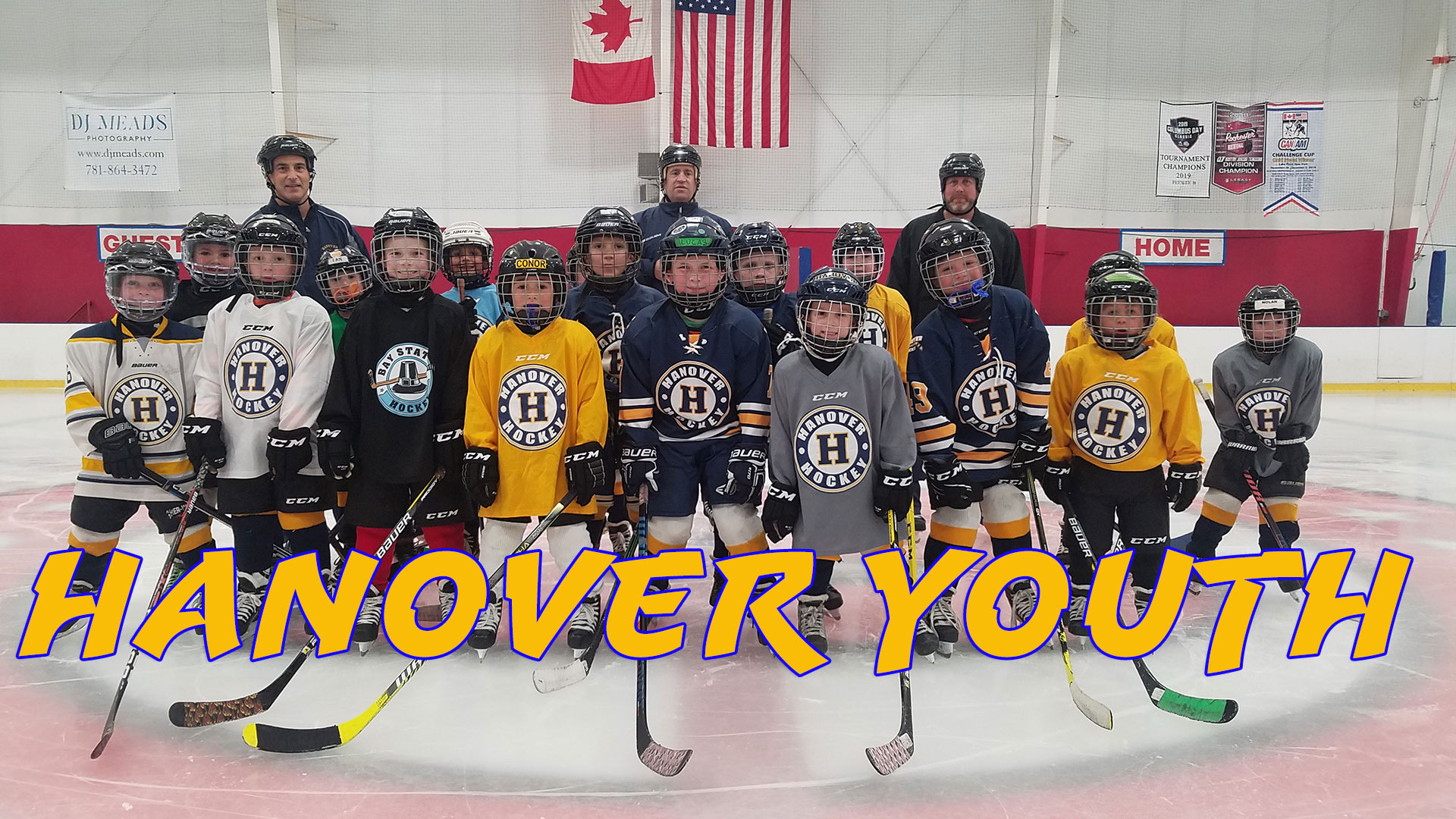 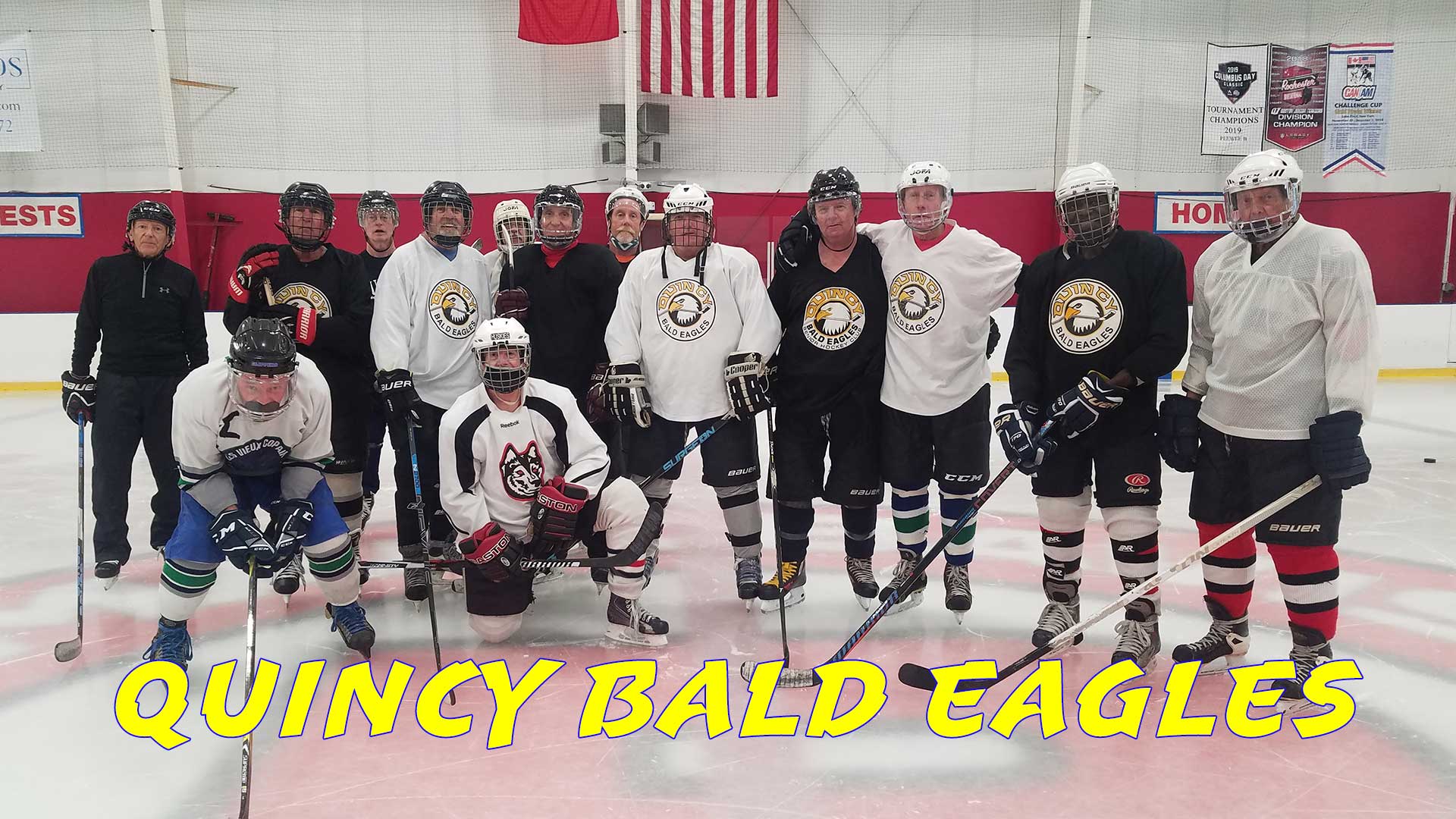 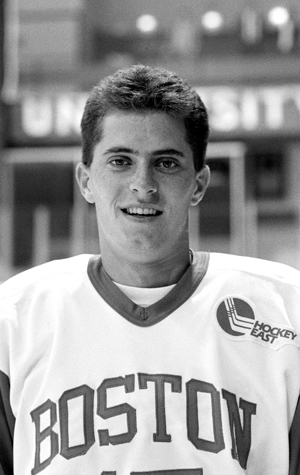 Mark Bavis (March 13, 1970 – September 11, 2001) was an American Hockey League left winger. Born in Roslindale, Massachusetts on March 13, 1970, he started his career playing hockey for Boston University. After he graduated, he played for the Providence Bruins and the South Carolina Stingrays in the American Hockey League. He was also a scout for the Los Angeles Kings. He was killed on United Airlines Flight 175 during the September 11 attacks. He is the namesake of the Mark Bavis Leadership Foundation. 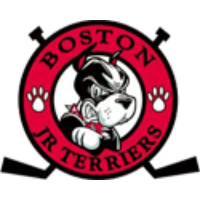 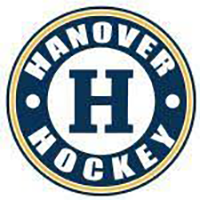 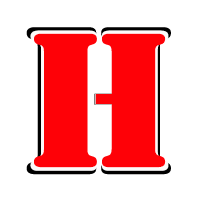 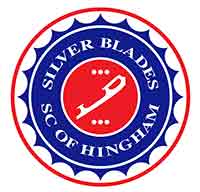 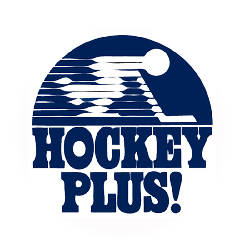 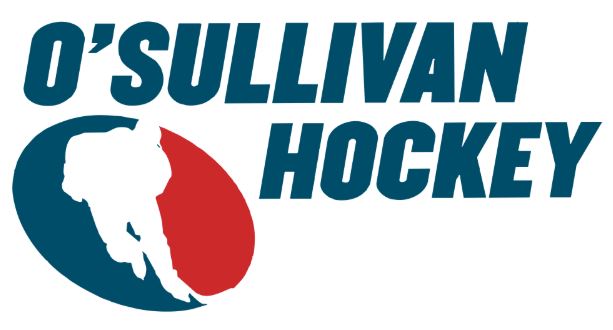 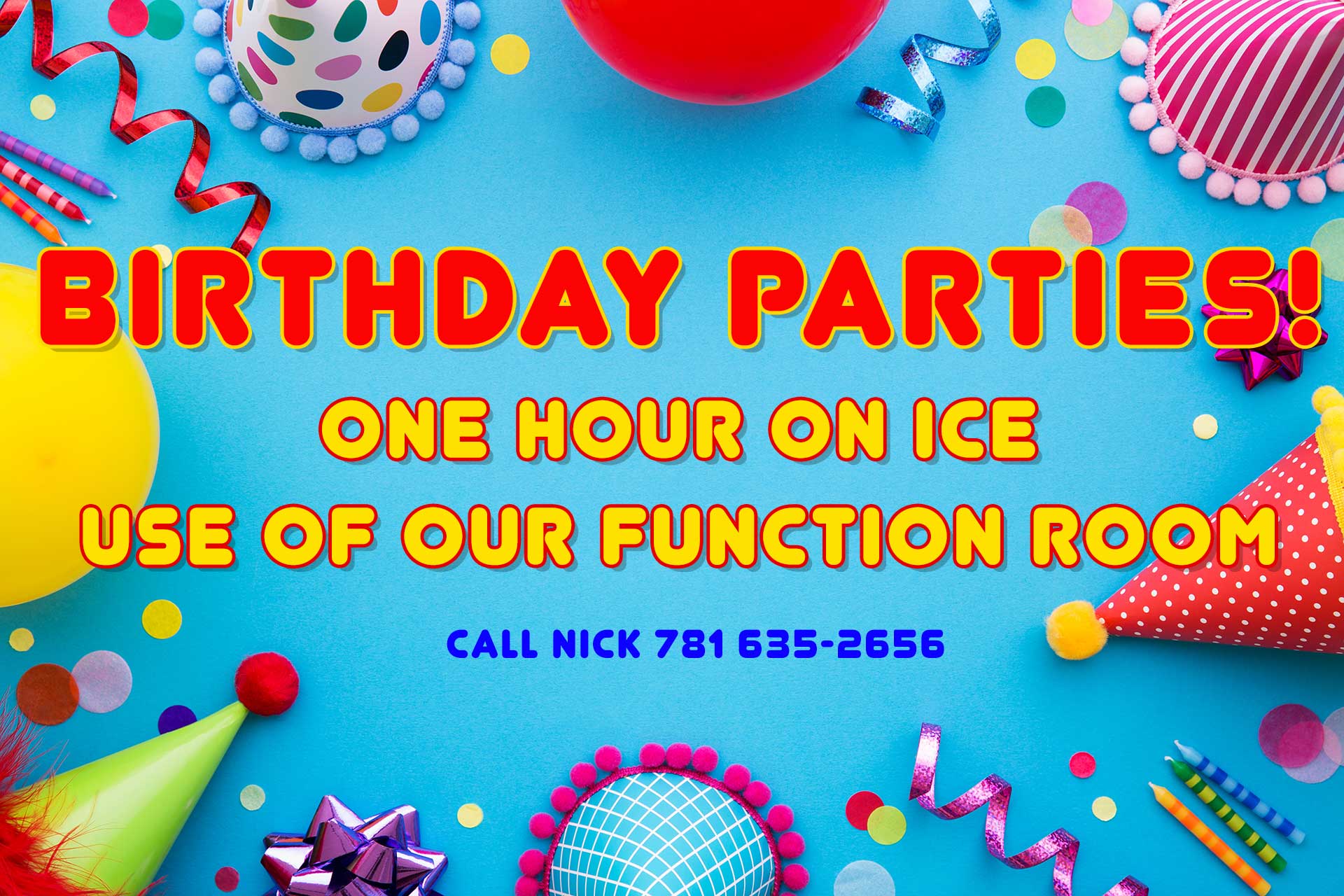 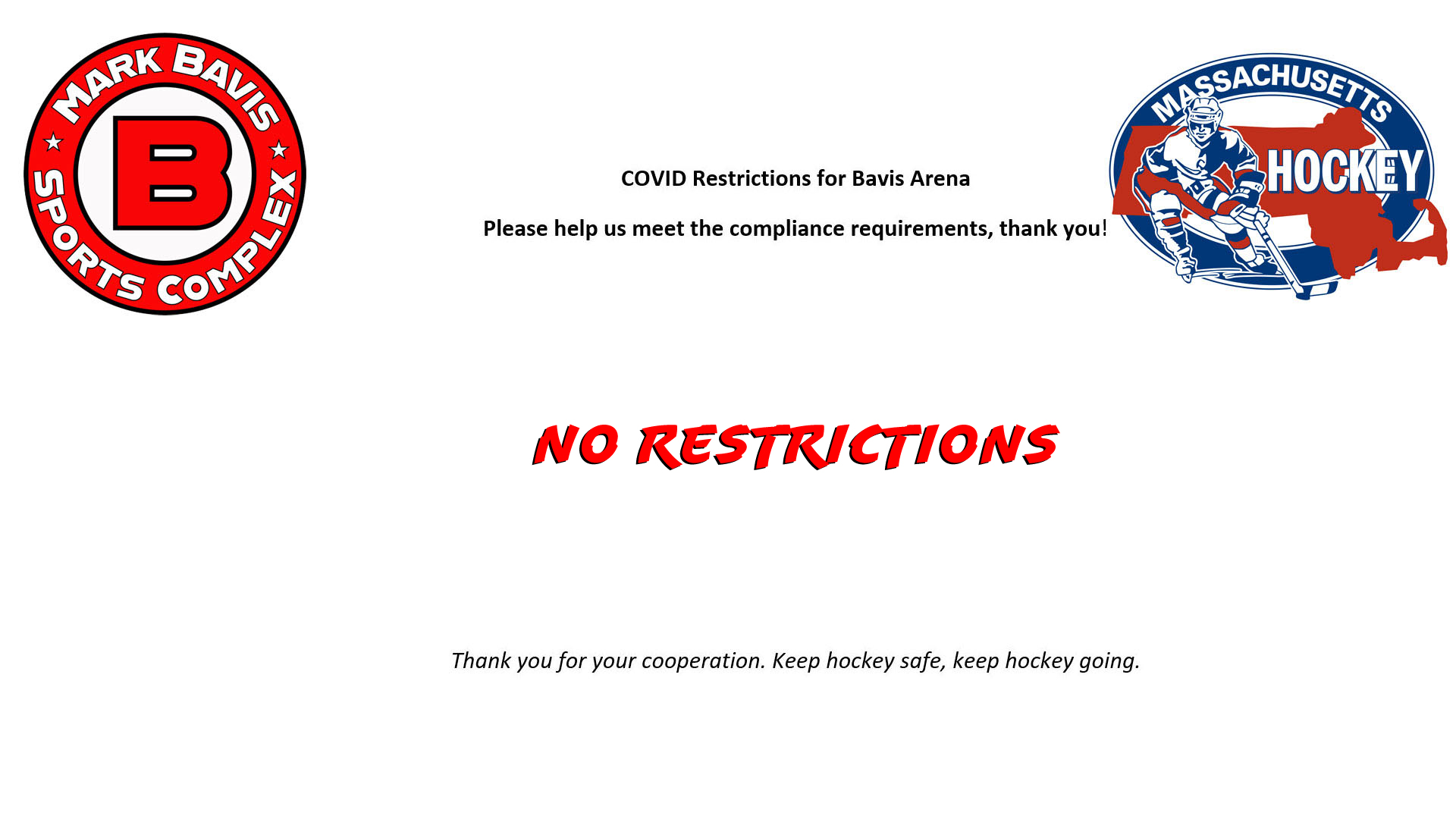